According to a survey by the National Association of Realtors, overseas purchases of U.S. real estate jumped 35 percent in 2013, the majority of which was bought by Chinese investors. These investors see buying real estate in the U.S. as a bargain, as many properties in the U.S. are less expensive than properties in Hong Kong and Shanghai. However, investors aren’t just coming from China. Canada, Mexico, India and the U.K. accounted for 54 percent of all properties being bought by international buyers. 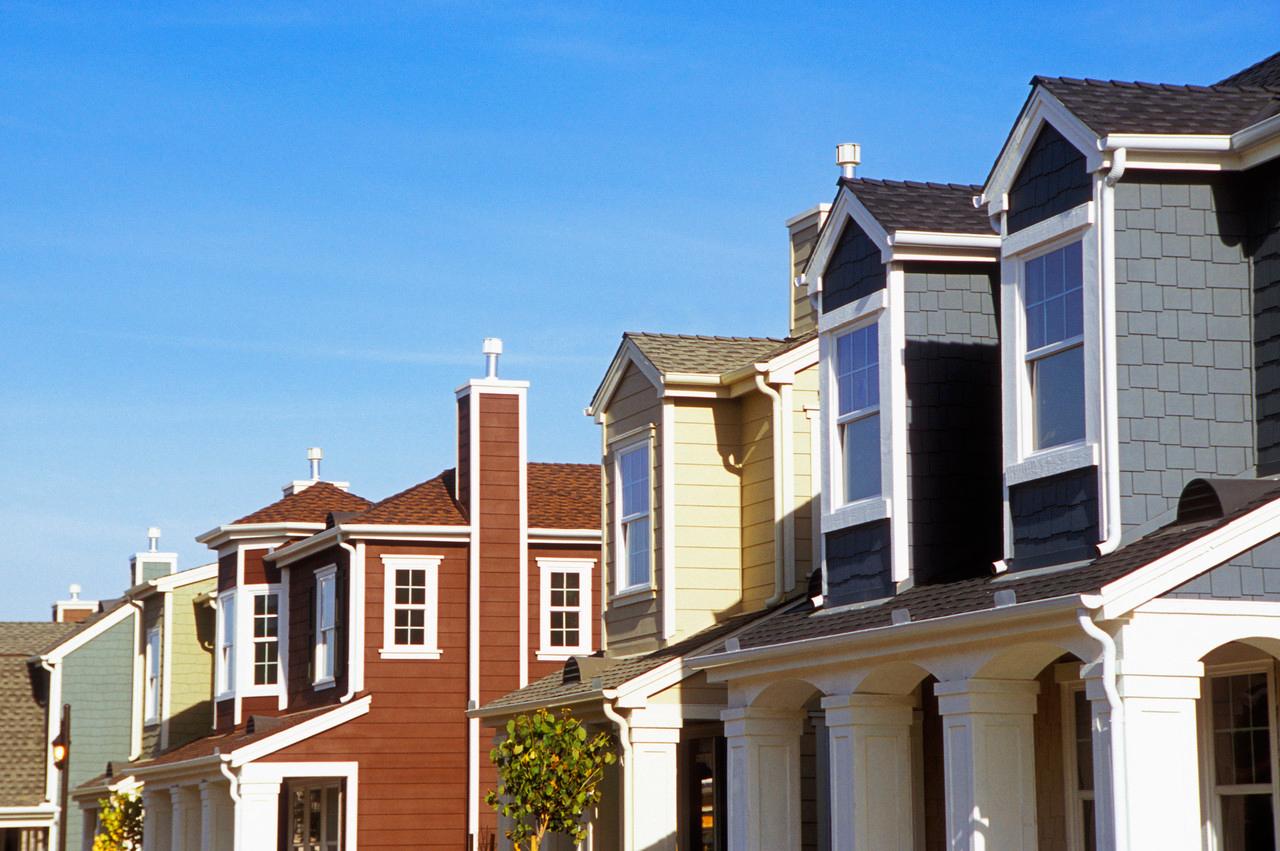 Affordable home prices due to the foreclosure crisis and favorable exchange rates are two key reasons many foreign investors choose to buy property in the United States. They see the attractive real estate pricing, a stable economy, and a promising future for their investment.

Between April 2013 and March 2014, $92.2 billion in U.S. real estate was bought by international buyers. The majority of these properties, 55 percent, were located in four states: Texas, California, Arizona and Florida. Similarly, in 2014 the most popular cities searched by international investors thus far include Los Angeles, Miami, Las Vegas, Orlando and New York City.

Although the majority of international investors go through agents who specialize in these kinds of real estate transactions, almost 28 percent of realtors said that they had worked with overseas clients in the past year. A large amount of these investors are hiring professional property managers to manage their homes because the property isn’t their primary  residence and they want the convenience and peace of mind a professional property manager provides while they reside outside of the United States.

We are pledged to the letter and spirit of U.S. policy for the achievement of equal housing opportunity throughout the Nation. See Equal Housing Opportunity Statement for more information.